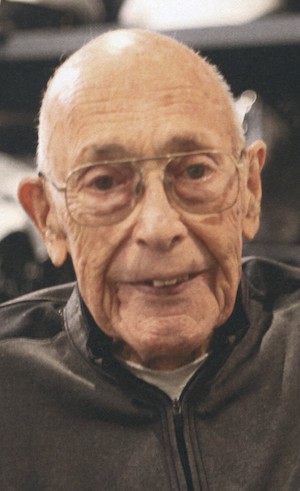 He was born April 12, 1932, in Henniker, the son of the late Elvin P. Coleman and Marjorie R. (Boynton) Travers.  Norman was predeceased by his brother, Russell Coleman, sister, Dorothy M. Cabral and is survived by his brother, Robert Coleman of Lady Lake, Florida.

Norman was drafted into the US Army during the Korean war, and served from 1952 to 1954 as a Medic in the 14th ARMD CAV.  He was stationed Germany, and was awarded the Occupation Medal (Germany) and the National Defense Medal.

He lived the last 59 years of his life in Manchester, NH.  He worked for over 25 years as a Teamster for Graff Brothers and later worked for the Merrimack School System.  Norman enjoyed camping and fishing with his family for many years.

Graveside Services will be held Saturday, September 24, 2022 at 2 pm, at the Henniker New Cemetery, Henniker NH.