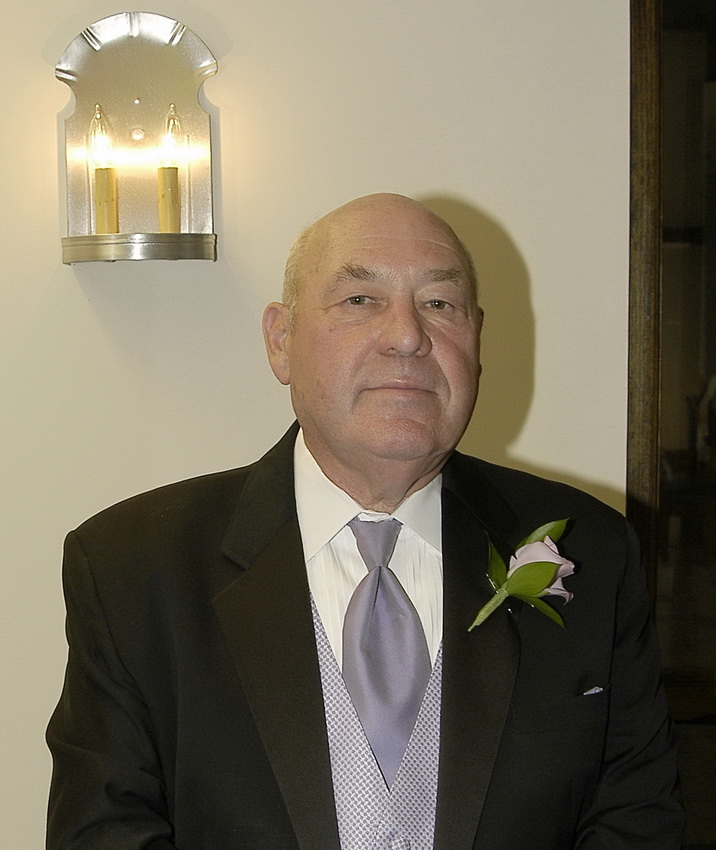 He was born in Brooklyn, NY June 22, 1941. Ray moved to Deering, NH at the age of 5 with his father Lester Farrell and mother Jean Farrell. Ray spent most of his life living on that same little dirt road his parents moved to 70 years ago. Because his family has resided on this road for the longest, the town decided years ago to name that road after his family, Leaving Farrell Hill Road in Deering as a permanent tribute to his legacy.

Ray graduated from Hillsboro-Deering in 1959 and proudly served in the United States Army as a Drill Sargent and Tank Operator. After serving in the Army, Ray attended the New Hampshire Technical Institute in Manchester, NH, where he earned his degree in sheet metal fabrication. He was well known for having a very strong voice for the town of Deering, back in the day, and had been one of the Town Selectman. He was also a member and president of the Lions Club for several years. Ray opened and operated his own business in 1975, called Deering Sheet Metal, Co. In 1982 he started a second business Copper & Tin Works, which is now known as Colonial Lighting of Deering. He took pride in all the work he did and with his god gifted talent, became a Master Copper and Tin Smith. His handcrafted Colonial and Early American Era Lighting Reproductions were his calling in life.

Ray was a loyal husband and father and was known to be very quick witted, with a wise guy sense of humor. He was very outspoken, yet lovable, which made him a one of a kind man that will be so deeply missed by his loved ones, close friends and any one that had the opportunity to know him.

A Military Service will be held on December 9, 2016 at 3:00 pm, in the NH Veteran's Cemetery (Chapel) in Boscawen, NH.  The Holt-Woodbury Funeral Home & Cremation Service Henniker, NH is assisting the family.