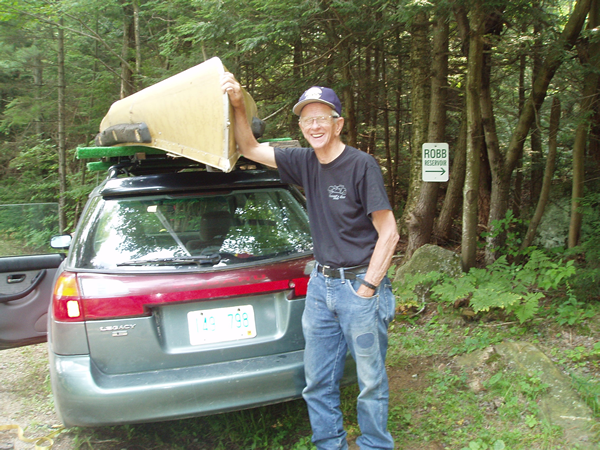 He was born in Norwood, MA, on December 11, 1929 the youngest son of the late Sidney W. and Amy L. (McNamara) Garland. He was also predeceased by his siblings, the late William Garland and Russell Garland.

Bob graduated from Norwood High School in 1947. He served in the U.S. Army during the Korean War.

He moved to Deering, NH after his retirement in 1984. He was active in the Deering Conservation Commission for many years and volunteered his time wherever needed.

Bob was always a great lover of the outdoors, he was an avid bird hunter, fisherman and hiker. He looked forward to his yearly hiking trips with his niece Barbara. He also enjoyed training his Brittany Spaniel hunting dogs and did a lot of wood carvings of various birds over the years. He will be missed by all who knew him.

Bob requested there be no services of any kind.  Burial will be in Massachusetts National Cemetery in Bourne, MA.

The Holt-Woodbury Funeral Home Hillsboro, NH is assisting the family.