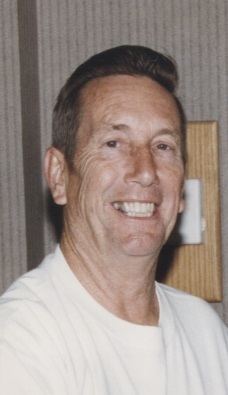 He was a graduate of Stratford High School, Stratford, CT. He Joined the Air Force and then started his love for baseball as an umpire which continued for over 50 years. He also served as a firefighter in Stratford, CT for over 30 years and became a lector at Saint James’ Church in Stratford and continued at St. Mary’s here in Hillsboro.  He was also involved with the Hillsboro/Deering High School, selling tickets at the basketball games and you would always see him at voting time as Supervisor of the Checklist.

The Holt-Woodbury Funeral Home &Cremation Service in Hillsboro, NH is assisting the family.