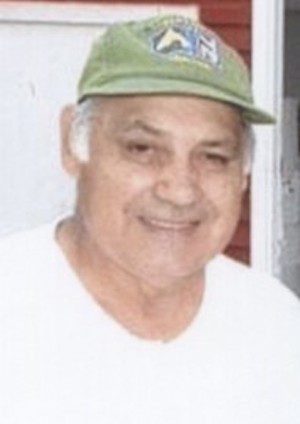 Antonio owned and operated his own meat cutting business in Hillsboro, NH for many years before his retirement.

Private services and burial will be held at Harvey Memorial Cemetery in Hillsboro, NH in the spring.