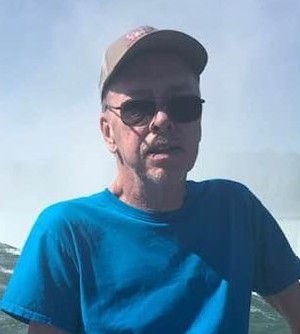 In lieu of flowers, donations can be made to Hospice House, Concord, NH.

A special thank you to Caregivers Colleen, Tammy and Mark of VNA and Jen of Hospice House. You guys are the best!