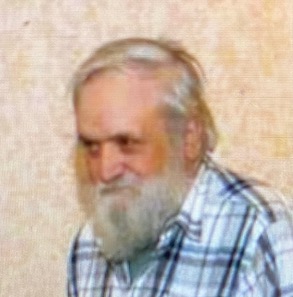 Clyde was born in Peterborough, NH on September 15, 1943 to the late Carl E. and Mary D. (Bailey) Cilley.  He was also predeceased by his wife, Dorothy I. (Creighton) Cilley, a son, David Patten, his three brothers, Roger, Richard and Raymond and three sisters, Violet, Elizabeth, and Ida.

Skip worked for Hitchner Manufacturing in Milford for 40 years before his retirement in 2006. He served in the Army during Vietnam.  He was an avid outdoorsman and loved hunting, fishing and making maple syrup.  He was a member of the Peterborough American Legion Post # 5.

A Graveside Service will be held at the convenience of the family in the # 3 Cemetery in Francestown, NH.