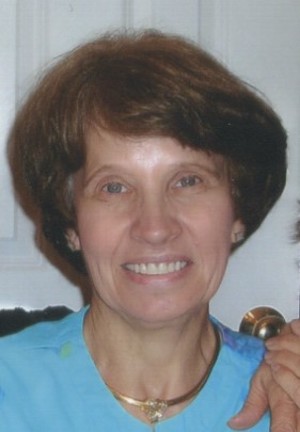 Diane was born on December 29, 1947, in West Jaffrey, New Hampshire and was raised in Weare, New Hampshire, where she met the love of her life Ronald Moran.  They married and lived in Hopkinton, New Hampshire for 43 years where they raised their three children.  Diane lived the last three years in Warner, New Hampshire.

Diane will be remembered as a loving wife, mother, grandmother, sister, aunt and friend.  Diane loved puzzles, a great cup of coffee, a good game of cards, with lots of laughs and good times spent with friends and family.

Diane was preceded in death by her parents, Alphee Lavoie and Germaine Lanlois, as well as her beloved husband, Ronald Moran who died on May 12, 2011. She is survived by her son, Scott Moran and daughter-in-law Melissa of Warner, NH, her daughters, Lisa Ward and son-in-law Robert of Jaffrey, NH and Kimberly Milliken and son-in-law Eric of Loudon, NH, four sisters and a brother, Evelyn, Arlene, Lorraine, Muriel and Ronnie, and five grandchildren Christopher, Jessica, Connor, Savanna and Mason.  She is also survived by her beloved dog Lexi.

Visiting Hours will be held on April 30, 2022 at Holt-Woodbury Funeral Home & Cremation Service, 32 School St, in Hillsboro, NH, from 1:00 to 3:00 pm with a graveside service immediately following in Henniker New Cemetery, Henniker, NH.