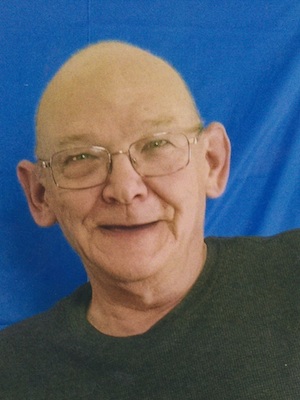 Neil was born August 11, 1948 in Norwich NY to the late Carter B. and Roberta M. (Webb) Young. He was the oldest of three children, Robert B. Young of Cazenovia NY and his late sister, Deborah R. Sluyter of Ilion, NY.  Neil was raised in Hamilton, NY and graduated Hamilton High School Class of 1965.  Neil married his best friend, Lucinda M. (Maust) Young, September 1, 1973 in, Hamilton NY, and together they had four magnificent children, 15 grandchildren and one great-grandchild.  Neil worked in warehouses for 35 years and enjoyed his retirement.

Dad was a loving husband, brother, father, grandfather and great-grandfather! He loved being a grandpoo, spoiling his grandkids and snuggling with them.  Family was everything to Dad! He enjoyed listening to Willie’s Road House and singing to Mom; camping.  Sitting by a fire reading a good book was his favorite way to relax.  Dad’s famous saying was “I always knew where my kids were!”  He is greatly missed.

Dad is survived by his wife of 46 years, Cindy, his four children and his outlaws, Erica and William Bezio, Michael and Nichelle Young, Timothy and Stephanie Young and Katharine and Robert Mayo III, 15 grandchildren, Natashia, Brian, Evelyn, Anthony, Krystin, Alexis, Ty, Alivia, Jason, Anthony, Maria, Nicholas, Holden, Hunter and Harper, one great-grandchild, Marcus, several nieces, nephews and many kids that “adopted” him as their dad.