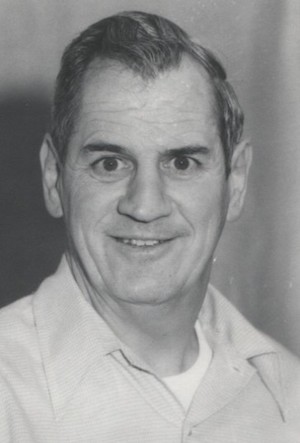 HILLSBORO, NH:  Keith A. Bean, 87, from Hillsboro, NH passed away peacefully on August 16, 2019 at Presidential Oaks in Concord, NH.

Keith graduated from South Paris High School in South Paris, Maine. After high school Keith joined the U.S. Army. Upon his honorable discharge, he attended and graduated from Husson College in Maine, and then from Auburn School of Commerce, earning his teaching certificate. Keith was a business teacher at Hillsboro-Deering High School for 15 years. While there, he coached Girls Varsity Basketball and Boys Varsity Baseball and was the Athletic Director for a time. He spent summers working at Pillsbury State Park.  After retiring from teaching, Keith went on to manage the Mobil Gas Station in Hillsboro, NH.

Burial will be in South Paris Maine.

In lieu of flowers, donations may be made in Keith’s name to the Hillsboro Fire and Rescue Squad, P.O. Box 350, Hillsboro, NH.