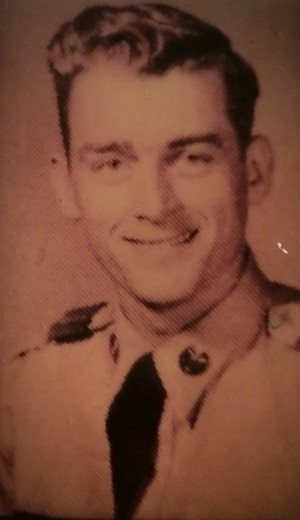 Ron was a builder and mason who ran his own company, Windsor Construction Company, for over 50 years. He employed many people in the surrounding areas through the years. He had a good reputation as an” honest businessman” you could count on. He served the community of Windsor as Chief of Police, and selectman. Ron plowed Windsor Road and took care of the cemeteries for many years. He served in the New Hampshire National Guard, and was activated for the Cuban Missile Crisis. In his later years, he retired to Florida with his wife, Millie.

Ron was member of the American Legion Post #59 Hillsboro, NH where his son is presently the Commander. He was also a member of the Loyal Order of Moose.

He enjoyed visiting family and friends in New Hampshire.

A Celebration of Ron life will be held at the American Legion Post 59 Hillsboro, NH on November 24th from 1 to 4 pm.