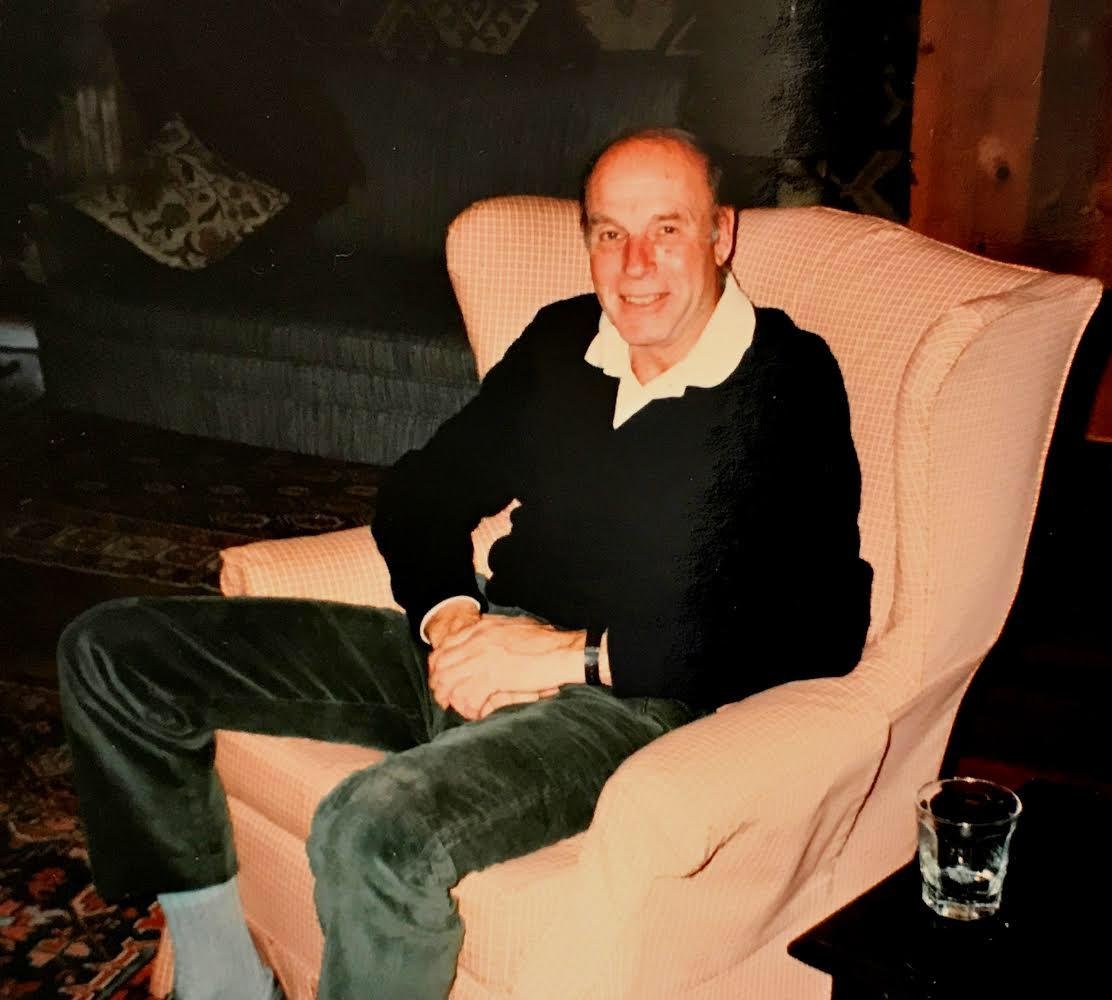 Born in Laramie, Wyoming in 1924, Jack’s family moved to Middlebury, Vermont four years later when his father, an employee of the U.S. Dept. of Agriculture, was promoted to take charge of the U.S. Morgan Horse Farm. Spanning 1000 acres, the Morgan Horse Farm proved to have a lasting influence on Jack’s life. Between tying together logs to raft down a nearby river, learning to ski on a pair of hand-hewn wooden skis, woodworking, and driving a horse and buggy to school, Jack’s life was full of adventure and innovation from a young age.

Jack went on to attend Middlebury College, the Virginia Polytechnic Institute, and then the Massachusetts Institute of Technology. During this period, Jack served in the Army in the Pacific Theater. Following the end of World War II, he began work as an electrical engineer, holding positions in both New York and Connecticut. It was during this stretch that he met Elisabeth Norton, the love of his life. Before long they were married, and their three children – Jack Jr., Jeannie, and Susie – followed soon after.

Spurred by a desire to return to ski country, they relocated to Hopkinton, New Hampshire, where they became the first family to sign up for season tickets at the new ski area, Pats Peak. Along with a small group, Jack and Betty went on to found the Pats Peak Ski Club in 1965. The following decades saw the club grow immensely, at one point hosting an International Ski Federation (FIS) World Cup race, and with over 75 families enrolled as members today. Despite the success of the club, Jack stated that the accomplishment he is most proud of is raising three great kids with his wife, and seeing them have four happy and terrific grandsons. He took great joy in helping others achieve happiness, and his legacy of kindness will undoubtedly succeed him.

A memorial service will be held Monday January 15, 2018 at 2 pm in the Hopkinton Congregational Church in Hopkinton, NH.