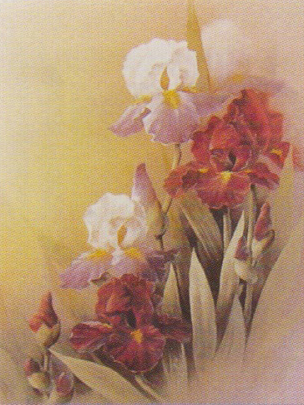 She was born November 24, 1924 in Hudson, MA.  She was preceded in death by her husband, Charles Fred "Buddy" Weston, her ten brothers and sisters, son, James Eugene Trowbridge, and two grandchildren, Janet Thompson, and Baby Girl Hoegen.

She was barely five years old when the Great Depression hit. so her formative years were a time of testing for her and the whole country; a testing that would serve her well for the life that was to come. When she was 17 years old, she met the love of her life, "Buddy". They were married in Hudson, MA, on September 6, 1942. They had six wonderful children, but soon after the birth of their 6th child, Buddy contracted lung cancer. He died November 29, 1957 leaving her with six children and a farm with a mortgage.  She remarried a year later to Jack Eugene Trowbridge of Spokane Washington and had five more wonderful children.

There will be a graveside ceremony at 11 am, Eastern Time, December 16, 2017 at Woodlawn Cemetery in Pepperell, MA, for the immediate family.  Rev Richard Weston and Pastor Paul Gaylord will officiating.

The family would like to thank the nurses and staff of Wolfeboro Bay Center for their wonderful care of their mother during the last month of her life.

The family request that in lieu of flowers donations be made in Mother's name to her home church, Hillsboro Baptist Church, 337 2nd NH Turnpike, Hillsboro, NH 03244.